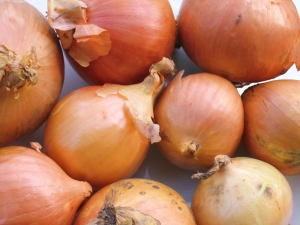 Can you think of a time when you felt like Dostoyevsky’s beggar?

Was there a time when someone gave you an onion?  What form did that onion take?

Can you think of a time when you gave away an onion to someone in need?  Would you be willing to tell that story?  What did you take away from that experience?

This Sunday’s Gospel spoke of Christ’s presence being manifest in the hungry, thirsty, naked, stranger, and prisoner.  At this moment in your life, what are some of your hungers?  What is your heart thirsting for?  Is there some dimension of your life where you feel like an outsider?  Is there some situation that really burdens you?